Can you learn to genuinely love yourself? How can you gain confidence and resilience in your life? “I love me!” – Leta (aka Mrs. Hotness)

Leta Greene shares her amazing personal story and some tips on achieving confidence and resilience in your own life with a positive attitude. She wants to empower women of all ages to be confident in who they are and their natural gifts.

Growing up, Leta did not fit her family’s narrow view of beauty and would often tell her she was ugly, and that no one would want her. Instead of letting that break her down, she took control of who she was and worked on being happy with her own life.

What led her to make that switch? She told herself to look more confident and to fake it until she made it. She also started practicing a new way to think of herself! “Everyone in this room loves me” is what she would repeat to herself. When people at school would laugh at her, she would laugh with them and slowly but surely, she began changing how she thought of herself. Doing so impacted not only how she viewed herself, but also how others viewed her. People can pick up on our feelings of ourselves because of the energy we put out or something as simple as a slight change in our face or shoulders. If you are not willing to own the feeling and consequences of that feeling, why would you feed it? Since our mind, brain and body are so connected, if you think positively you will produce a positive effect in your brain!

How did Leta gain resilience and what can you learn from her experience? Leta not only had a rough childhood but she has also faced a great deal of loss in her life. Her husband and she were involved in a tragic accident, which left her in a wheelchair and her husband facing a massive heart attack. The couple also lost their young daughter in death and dealt with seven miscarriages. She of course grieved but she also believes there is a lesson involved in loss. Being appreciative for everything one has, even seemingly minor things. Being proactive and moving forward is also a belief she holds dear.

A personal practice Leta recommends is to set reminders on your phone to ask you throughout the day if your thoughts are positive. If you choose to make the negative in your life what you see and constantly think about then you will see the negative in everything and everyone around you. You can choose what you dwell on and what your brain focuses on, so try to focus on the positive! It is easier said than done but it is possible.

Being a good person does not mean your life will be absent of trials. Instead of focusing on her hardships, Leta learned how she could best deal her adversities and what she could learn from them. You can be either proactive or reactive. Which one would you rather choose?

How did Leta get into the field of beauty? What helped her to be a more confident person overall? She 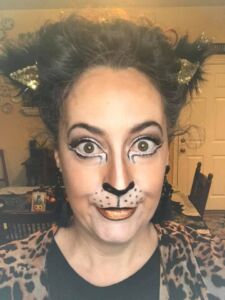 said she enjoyed art and began making money as a make-up artist, although she vehemently disagrees with beauty industry’s message that one must look a certain way to be loved or even be lovable.

Leta believes that other’s opinions of her are not nearly as important as the opinions she has of herself. She also does not fear failure, knowing that she has failed many times and will fail again. People tend to think of failure as something that will define them instead of helping them learn what they could do better next time. Remember, if you are holding back because of fear, then that fear of failure can control you.

To sum up, you may not be able to control certain hardships in your life, but you can control your attitude of how you react to those circumstances. How you deal with them dictates how happy you are going to be as a person. We are not always responsible for our circumstances, but we are responsible for how we choose to respond to them. Though easier said than done, try to focus on the positive that you have in your life and be grateful for the little things. Try to learn from failings and hardships without being too hard on yourself.

None of us are perfect and unforeseen occurrences in life will happen. However, through it all, just like our guest has taught herself, you can learn to be confident and resilient no matter what obstacles you may face!

Click here to listen to this episode in full 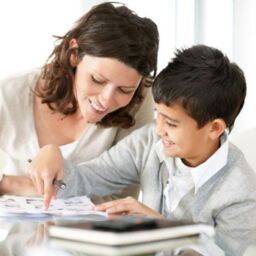 Teaching at Home? How to Deal with the Possibility of Schooling from Home! 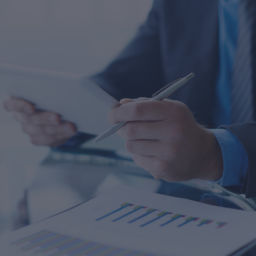 Could Your Thoughts Be Killing You?

Can your thoughts actually have a negative effect your health? Science says yes. Through the study of psychoneuroimmunology science helps… 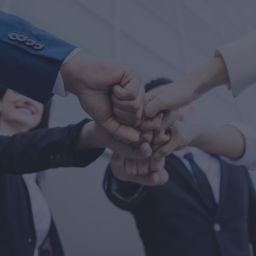 Your Brain Structure and Your Expertise

Have you ever wondered why some people appear naturally gifted at things? Has it ever frustrated you that you may… 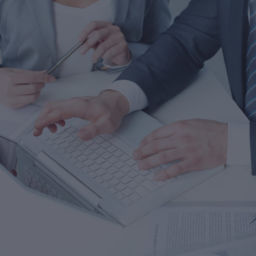 Can horses help us build better relationships and become better leaders? What is it about working with equines that can… 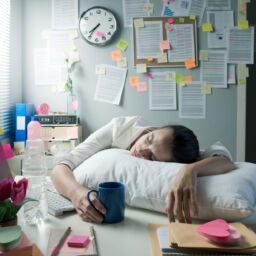 Is Your Brain Experiencing Zoom Fatigue? De-Stress Tips from the Brain Lady 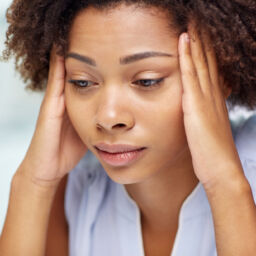 The topic of death is never an easy subject to consider. Discussing death caused by suicide is even more… 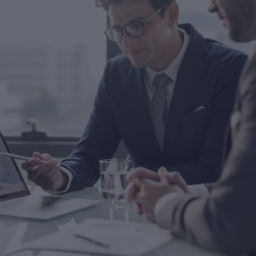 Positive Thoughts Lead to Positive Changes in the Brain and Body

Is it possible for you to improve your health just by thinking the right way? Well, that might just be possible….